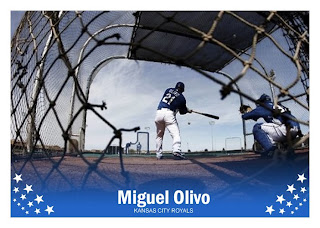 Somebody got creative with the camera shot here. I love it! 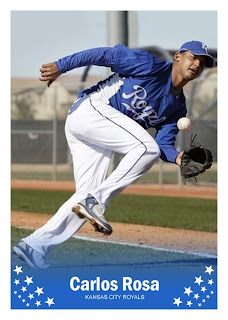 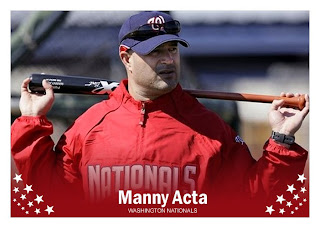 How's that for a manager card? Almost looks like a player. Just wait until I bust out my GM card. I have David Glass and Dave Dombrowski already completed. If somebody sends me a glamour shot of Theo Epstein I'll run them next.

That said, he was still carving up batters as recently as 2007. I remember one game in particular against the Rockies. He made Chris Iannetta look like a rookie leaguer. I also saw him pitch in person against St. Louis. 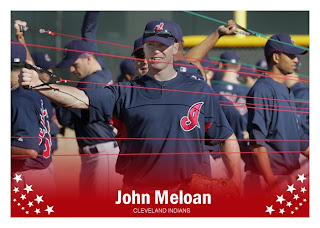 This is why I love Spring Training. What an awesome shot.

Here's a pretty nifty article describing how much junk (stuff) teams have to haul down to Spring Training. The Phillies, for instance, bring 600 hats, 300 helmets, 2000 T-Shirts and 15,000 baseballs. It didn't say how many stretchy ropes they needed to bring though. Maybe the Indians have them covered. 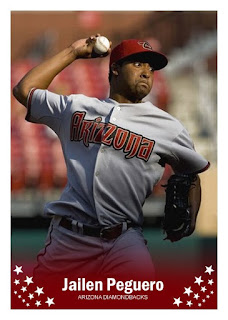 Ok, so it's technically not a Spring Training shot, but I found the guy while looking through the Spring Training photo wire. Does that count? I'd never heard of him until today. 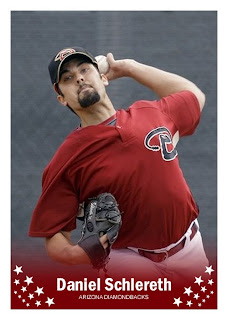 You're going to see a lot of padded walls and chain link fences in Spring Training mound sessions.

At first I thought this guy was Sergio Mitre. 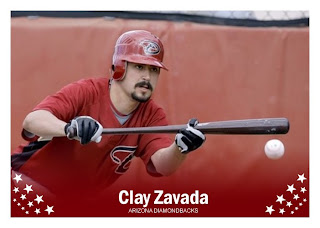 Another guy I've never heard of. Is he a prospect? Is he AAAA material? I have no idea, and I'm not even going to look him up. Maybe he'll turn out to be something decent. 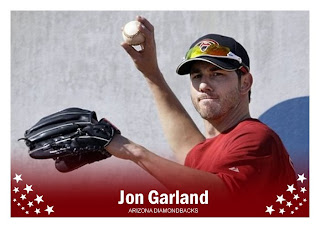