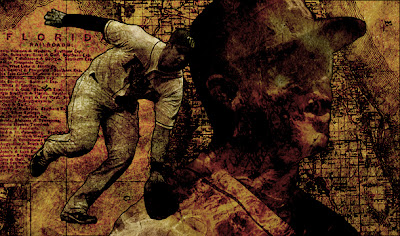 We will see who is smarter.  A random number generator, or a random baseball fan.  On that note, I'm going to see Moneyball this weekend.  Excited.

In my predictions for 2011, I'd give myself a B, mostly based on my awards picks.