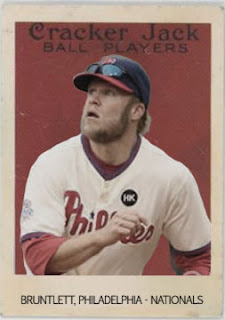 Every postseason, my wife adopts a new player to become her primary rooting interest.  I've noticed that they tend to be players who:
- Seem to care
- Have a likeable demeanor (we don't like the guys who pimp their warning track doubles)
- Might be overachievers
- Sometimes look a little awkward or out of place

Here is a rundown of all the players, by year.

2005 - Jeff Bagwell
I think Val already liked Baggy heading into the postseason, but this solidified it.  Bagwell was in the twilight of his career and didn't do much.  But he looked cool doing it. 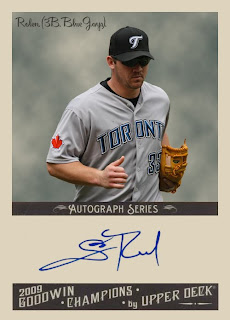 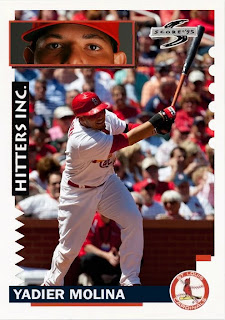 2006 - Scott Rolen and Yadier Molina
Rolen is the epitome of what Val looks for in a player.  He has become her all-time favorite.  Yadi is also in the top ten.  We came very close to buying a Yadi-bear at Busch last summer.  But it cost $30 or something crazy, so we passed. 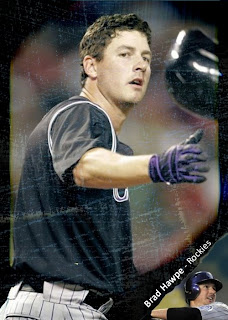 2007 - Brad Hawpe
Hawpe is probably my wife's second all-time favorite player.  Val says that he is very mousy!  Like Rolen he meets all the criteria above.  And, even I have to admit that Hawpe is pretty cute. 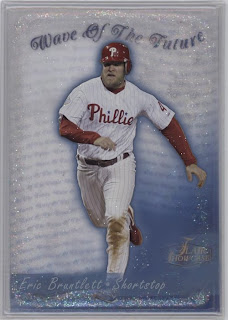 2009 - ???
Never really established a new player.  We kept rooting for Eric Bruntlett but he only got one at bat. 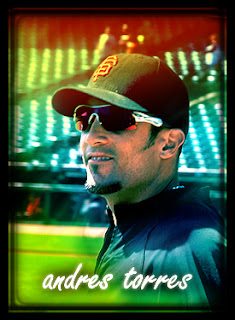 Val was digging on Torres almost half the year, having been one of her key acquisitions in fantasy baseball.  Every night we marveled at how good he was during the playoffs.  Hats off to Torres.  TORRES!
Email Post
Labels: goose joak baseball cards goose joak concept cards goose joak originals player - andres torres team - giants