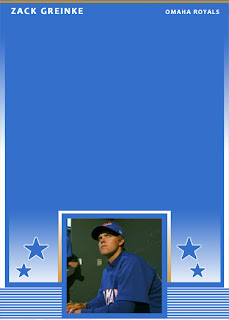 The Omaha Royals move into a brand new ballpark next year.  To stir up interest, the team is asking fans to suggest a team name.

I'm pretty partial to "Omaha Royals" but nevertheless I submitted a team name.  My suggestion is a play on words: the Omahabeneros.  Hot like a muggy Omaha Summer, with a tip of the cap to the many authentic Mexican restaurants around town.

Unbeknownst to me at the time, this "pun" actually has precedence.   Back in the 1800s, there was actually a professional baseball team called the Omaha Omahogs!

If I were to really get ridiculous, I could suggest the Omaha Seranomahabeneros!

For the nostalgic among us, here are the Omaha baseball teams of years past.  I think there are a lot of good names in there. 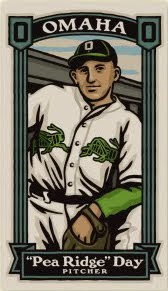