Something tells me I'm going to wind up with Ben Zobrist on my team.  I take him in this spot every time. 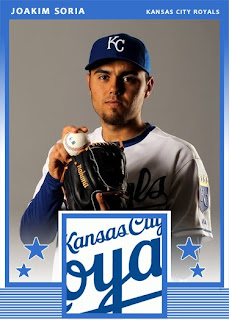 
Lessons learned on 1B and 3B.  My game of chicken did not end well!


I'm debating completely punting SP as there are so many endgame options I like...
Email Post
Labels: goose joak fantasy baseball