Jorge de la Rosa did not eat his Snack Toast tonight. Just blasted by the Braves. And it all seemed so promising! Let's recap: 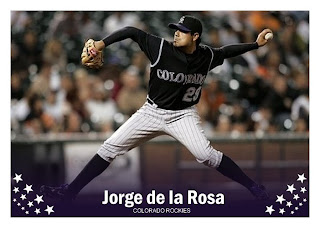 May 16:
Acquired by Beso Yogurt

Dang. Two starts does not a reformed pitcher make. Soggy waffles! Time to bust out the SNES. 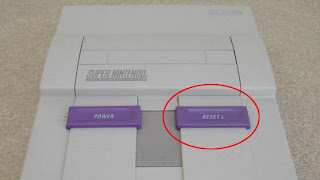 At least I got to hit the reset button on poor Ricky Nolasco the other night. Another lackluster outing, but luckily, this one was called on account of rain. Lucky me! 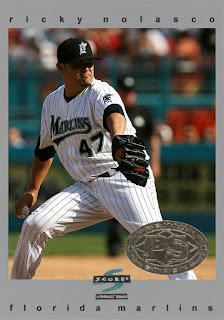 He sure has looked hittable this year. The Goose Joak Total Confidence Machine (tm) is not treating him very kindly. At least so far.

Speaking of rain-outs, they sure can be helpful. A few years ago I had Matt Clement, back when he pitched with the Cubs. There was one game in particular that comes to mind. Now to be clear, I'm not sure this game was a "rain-out" so much as a "fog-out." That being said, I had Matt Clement in my lineup against St. Louis, and he got destroyed. I mean obliterated. Which wasn't super unusual, but this level of destruction was. He gave up something like ten runs in three innings, something absolutely mind numbing.

But then the fog crept in...and got worse and worse...and before you knew it, the outfielders couldn't field fly balls ten feet in front of them. The game was called, and I got to hit RESET on my stats! Woo!

So the stats never counted. So far, that's about the only thing that can save Ricky Nolasco this year.