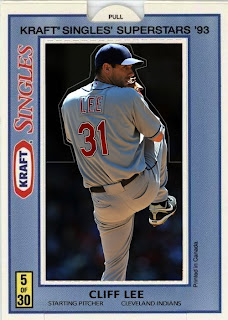 Cleveland's surprise ace in 2008. Will he be an elite pitcher again in 2009, or just Dave Bush with a Cy Young Award? I'm banking on the former. But I believe I am in the minority here.

Pretty much a who's who of great pitchers over the last eight seasons.

Now granted, we know HR/9 is deceiving, because we expect Lee to regress some in this department. Lee's GB/FB rate last year was 1.3 last year. Maddux averaged 1.6 during his four year reign. So he's got the edge there.

Still...isn't it a little big intriguing? Don't you want to believe, just kind of, that he can do it again? 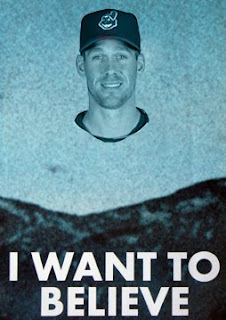