Overall I'm quite happy with the draft. Other than losing out on Chipper Jones, I really got almost all of my targets. 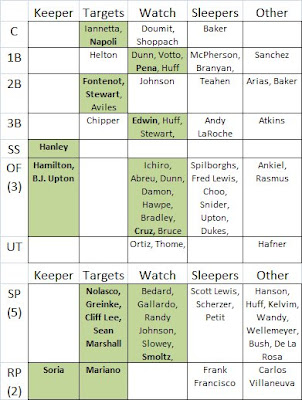 The only players who weren't on my pre-draft grid were Ryan Ludwick and Ted Lilly. I had drafted Ludwick in at least one mock draft and thought I might have a shot at him, since there's a perception that he's overrated. Lilly on the other hand was completely unexpected, but he's had two great strikeout and ratio seasons in a row. I felt like he was a little more of a known commodity than Scott Lewis, so that's how the decision went. Otherwise I would have felt very comfortable with Lewis.

To commemorate, here are some new Goose Joak Originals. 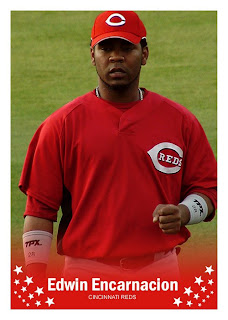 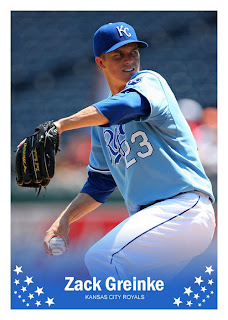 Bret Saberhagen redux? One can dream. 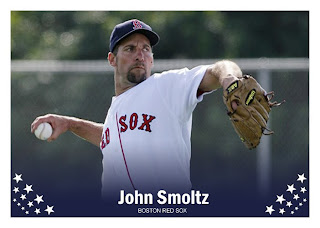 A favorite of mine two years ago.

Well, that does it for today. Busy baseball day. I'll post Napoli, Pena, Cruz, Marshall and Lilly once I get them!

Thanks to everybody in the league for a great draft. It was (and always is) a fun experience.