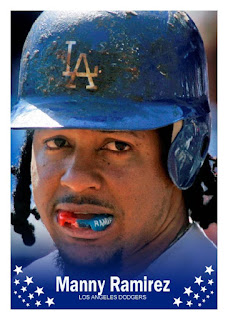 Wow. That is all I really need to say. Wow. 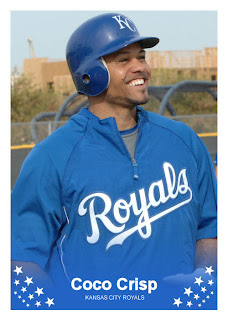 Coco seems carefree and blissful. But in a more coherent way than Manny does. 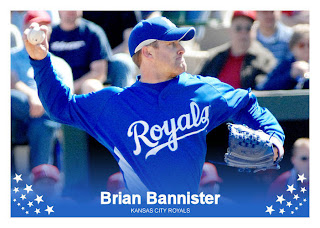 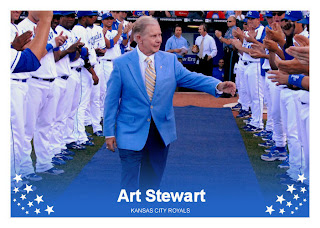 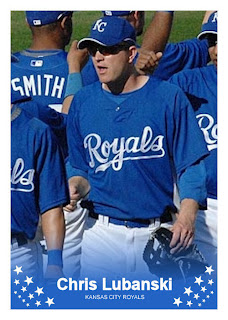 Of Lubanski, Art Steward once told an observer, "You will remember this day for the rest of your life." Hasn't happened yet. Make it happen, Chris. 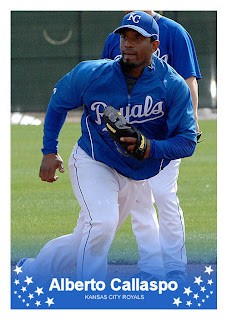 Has a shot to win the 2B job this Spring. 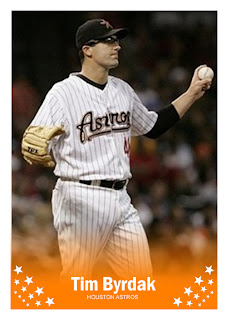 Therion took the Astros set to a new level by adding his own orange color scheme to it. I'm really digging it.

I don't know much about Tim Byrdak but he doesn't look too pleased on this card. Neat shot. 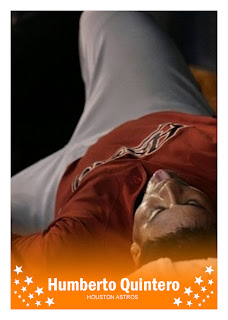 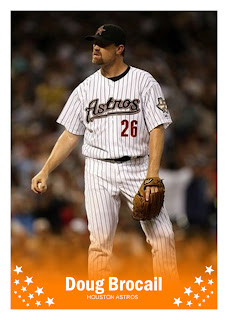 Are the Houston Astros a pilot program for genetic human engineering? Or does it just seem like they manufacture whordes of scruffy 30-something middle relievers? 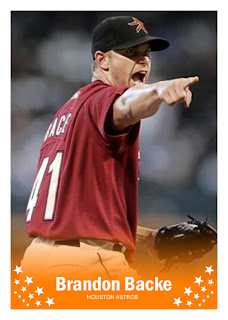 Team Scientist: I'm sorry Mr. Wade, but our machines malfunctioned and we accidentally engineered a starter.
Ed Wade: Tell Woody Williams to get out of the test chamber 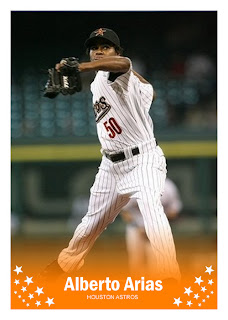 The Yankees aren't the only ones who look good in pinstripes. I really like the Astros and Marlins pinstripes as well. An excellent card by Therion. 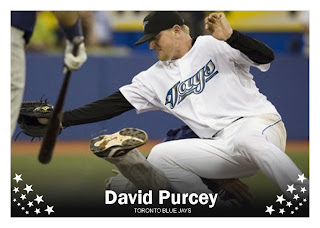 Purcey is a really nice sleeper for 2009. From Mike's excellent blog:

I have the feeling that this season will be Purcey's breakout. 2008 was his first season in "The Show", and he's only 26. With AJ Burnett gone and Marcum most likely out for the 2009 season, the Jays will depend on Purcey. When he's comfortable he is an intimidating presence on the mound, throwing strikes effectively. However, when he gets off his game his control is off. Purcey is young and this is something experience and time can fix. He will definitely be a presence this season on the Jays pitching staff.

To which I responded:

Thanks for the tip on David Purcey. His stats certainly back up your claims.

Not a lot of buzz on him which is odd (...) In contrast to that is Manny Parra, 26, who a lot of people seem to like as a breakout candidate despite almost no difference in their rate stats last year. As soon as I saw the rate stats for Purcey I thought of Parra, and I was pretty spot on. Here's Parra:

Almost identical. So really I like your call here on Purcey. Some control risk, but upside as you've noted. 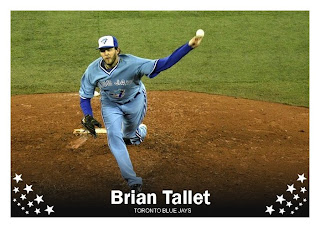 Tallet has a fastball in the low 90s. He is comfortable with people on base, which is refreshing. However, his talents best lie in being a set up man. 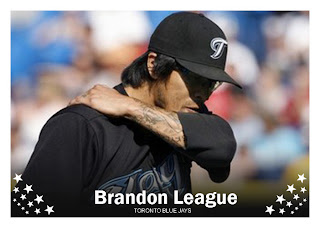 Looks like they've got the roof open at Skydome, which they really ought to do more often. 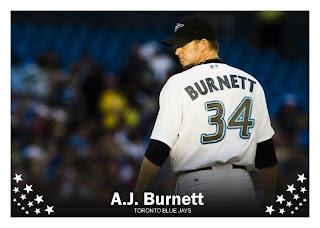 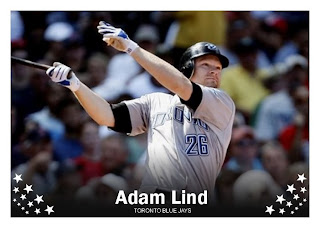 Kind of a sleeping giant waiting to explode. I think he might have some mid-to-late twenties breakout potential.

He has decent power with a quick, sweet swing. He also has remarkable plate discipline.

I agree. Can't wait to see him (hopefully) get a full time gig. 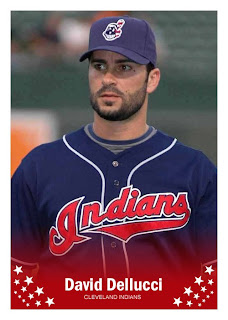 I can almost see Topps pixelizing this and turning it into a Heritage card. Cool shot. 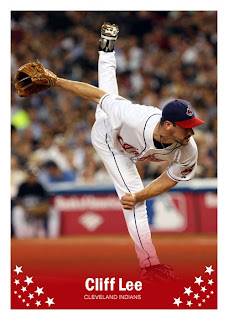 I like the height of the leg kick here. 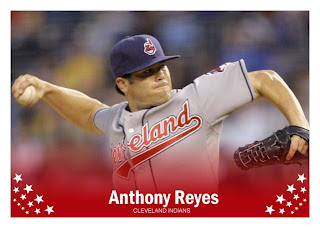 Wow, gives me the major Jeremy Bonderman vibes. Both consistently underperform their peripherals, much to the chagrin of fantasy owners, or shall I say Dave in particular.

Both also exhibit the dreaded inverted W. Chris O'Leary does not particularly care for this. 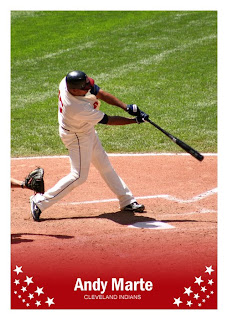 It just didn't work out, which is really too bad. Maybe a post hype sleeper? Maybe, maybe? 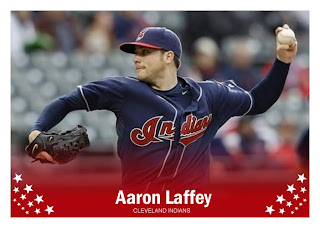 Wow, this card really jumps out at me. Perfectly framed, very sharp picture. The stands are pretty empty behind him, which actually adds a complimentary color and softens the image up behind him. Just a very nice understated card.

Great work by everybody. These just get better and better. 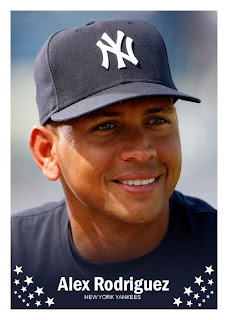