Goose Joak Originals: Cards and Volunteers are Rolling In 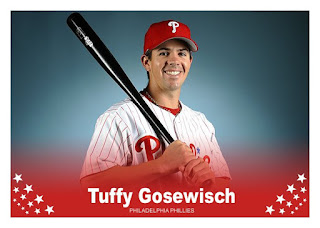 Wow, cards are rolling in by the truckload these days. We're now up to about 400 cards. Again, this is unreal. Probably 300+ of them are available in Picasa, and about 100 have been featured in blog posts.

Can you believe it? Just two teams?

That said, there may be some opportunities to collaborate on these teams, so don't feel like you're squeezed out if your favorite team is taken. Just let me know.

I started this post Sunday as a way to promote teams without a contributor -- and started with the Marlins and Diamondbacks. I never got through the rest of the teams, as nearly all of them were inquired about.

So what I have left is a post with some Marlins and Diamondbacks. Not what I was planning, but here it is nonetheless! Just sit back and enjoy some cards.

Note, the feature card was of Tuffy Gosewisch, Philadelphia Phillies. It was done by Will, who has done some really excellent work. 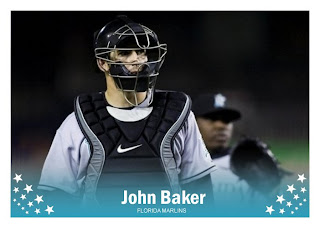 But I have been wrong before, as recently as last year with Travis Buck. 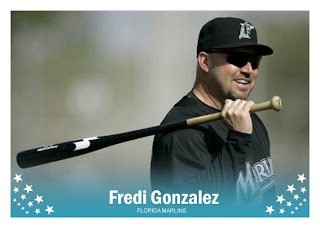 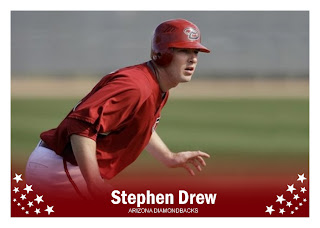 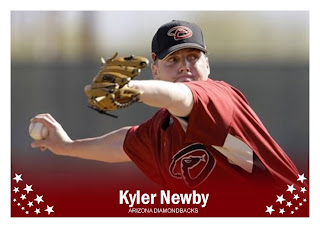 Yeah! Photographs of quad A and unknown Diamondbacks are pretty easy to come by this year. 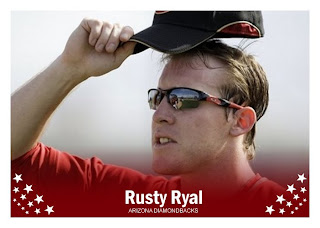 What a great name...I just love it. 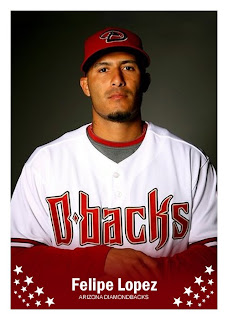 Felipe played only one game on my fantasy baseball team last year. But it was a doozy of a game down the stretch: 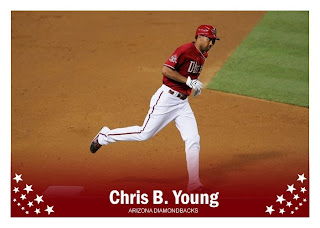 Speaking of sleepers who haven't panned out yet... 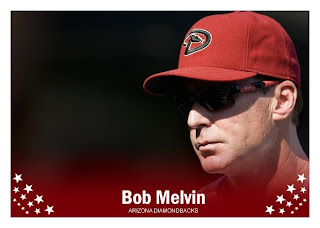